About the Founders;  Gary & Cindy Shotton 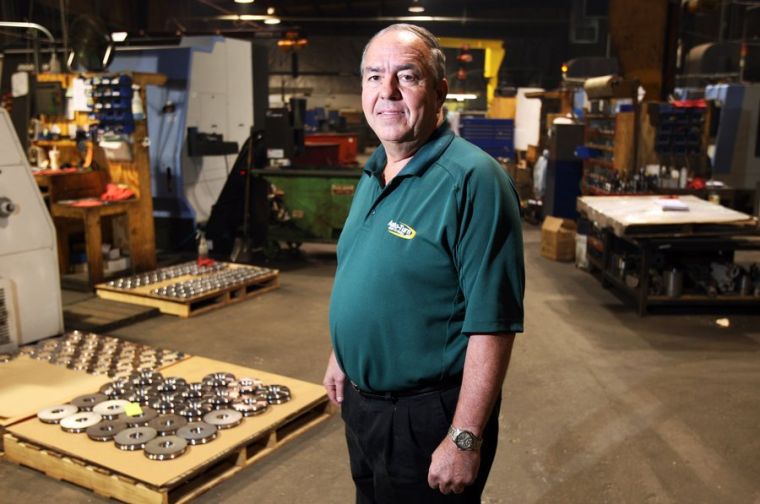 Education
Gary graduated high school from Eads High School in the year 1969. Eads a small farm community in SE Colorado, near Lamar. Gary is a university graduate of Colorado School of Mines in the year 1973 with a Bachelors of Science “Mining Engineering”.

Both Gary and Cindy graduated from a two year program of Bible Training in 1984.

Business Ownership Experience
Training for business ownership started by being raised in a farm family with parents that were strong entrepreneurs.

While attending the Bible College from 1982 thru 1983, the Shotton family started a moving a storage business using a borrowed horse trailer pulled behind their family car. It seemed that God was leading them to serve people in one of their most difficult times of life where moving is considered to be in the top 4 most stressful events in a person’s life. After developing this business to include being a Ryder Truck Rental Agent for 11 years, an Atlas Van Lines agent for 13 years, conducting moves to foreign countries, consistently have between 50 and 70 employees, and owning a 30,000 sq. ft. facility on 3 Acres the Shottons sold the business at the end of 2000.

In 1998, Gary and Cindy formed and developed the concept of Business Mission Trips by being the founders of Global Business Success Foundation, a 501.c.3 non-profit foundation. This included traveling to as many as 30 different countries and starting a habit of going on four major trips per year to a foreign country presenting the concepts of Marketplace Ministry. Multiple revenue streams from a heritage in agriculture, investments in rental properties, and several other side ventures, have allowed Gary’s trips to be self-funded, which has allowed the organization to prosper without a need for fund raising.

After several months of study and consideration, the Shottons purchased and existing machine shop which that currently own and operate. At the time of the purchase, the company consisted of a 15,000 sq.ft. facility with 41 employees and currently the facility consists of a 46,000 sf. ft. facility with 65+ employees. More information if you wish at our company website, www.Auto-Turn.com

Family
The Shottons have been married since August of 1973. From this marriage have come two boys and one girl, which has expanded to include seven grand-children (3 boys and 4 girls).  Needless to say this is now a very positive part of our lives.  These pictures are from Christmas 2014 and the last grandchild was born on 1/5/2015. 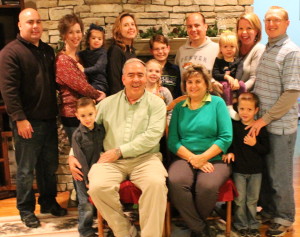 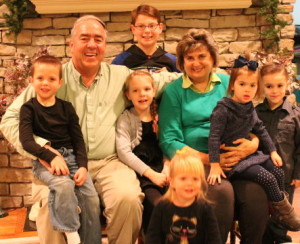 Hobbies and special interests
It is far to say that “Gary has the travel bug” which seemed to be passed to him from his mother, Betty Shotton. Other hobbies include water skiing (now, one son owns the boat, instead of me, which is a lot better), attending musical events with a wide variety of genres of music, and watch college and professional athletic events. The calendar is normally pretty full.

Bottom-Line
It is safe to say that after serving God for almost 40 years, that we are seeing the fruits of this service. The good thing is that we have not taken away any blessing from anyone because God’s blessings are unlimited to everyone that will put Him first. At this point in life, I ask myself, “why wouldn’t a person choose to follow Him because it has led to an extremely exciting and rewarding life. And we are just beginning.